Iglotech is a company with several decades of experience. We operate in the ventilation and air conditioning industry, as well as in refrigeration, heat pumps and photovoltaics.

The history of Iglotech begins in 1993, when the company was founded by Leszek Bystrzycki and Rafał Ostrowski in Kwidzyn, where the company’s head office is still located today. As the company grew, more branches began to be established. They function as trading posts, enabling the sale and efficient transport of goods to domestic and foreign customers. The first such point was the branch office in Toruń, opened back in 1995. A year later, another one appeared in Grudziądz, followed by one in Bydgoszcz (1999).

The 2000s began with a breakthrough. By 2001, we became the general Polish distributor of the air conditioning equipment of the Japanese brand Fuji Electric. In turn, in 2003, we also expanded our offer with ventilation devices.

The dynamic development of the company led to a change of company headquarters and the construction of a modern logistics centre, which significantly improved the transport of orders to customers and regional warehouses. Efficient restructuring allowed for further expansion. Branches were quickly established in Katowice (2005), Warsaw Janki (2006), Wrocław (2008), Poznan (2008) and Łodz (2009).

Another great step for Iglotech was the opening of a refrigerant transfer station in 2013. This allowed us to provide even more comprehensive services to our partners.

In the same year, the Rzeszów branch was established. 2014 followed, and with it came new branches in Kraków and Lublin. It was also then that Iglotech was transformed from a civil partnership into a limited liability company, and two years later (in 2016) we opened our 13th branch in Gdynia.

In 2017, we celebrated our 25th anniversary. This year we have expanded the company’s range to include Neoheat heat pumps, understanding the importance of eco-friendly solutions. We also decided to create the Iglotech Club. This is a loyalty programme for our partners, which aims to further strengthen business relationships.

We strive to continually expand our product range with solutions based on renewable energy sources (RES), which is why we started selling photovoltaics in 2022. It is an important year, but mainly due to the launch of a new logistics centre in Swarożyn. It has 5,600 pallet spaces and an advanced storage programme. Moreover, it has a very good location; thanks to the A1 motorway it allows for quick transport of goods and the supplying of branches throughout Poland. 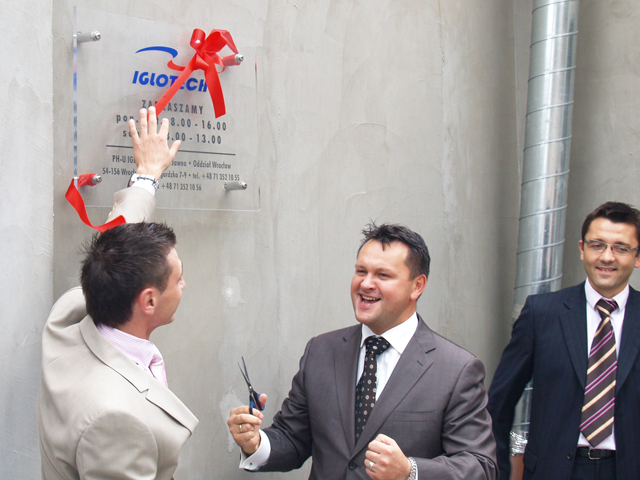 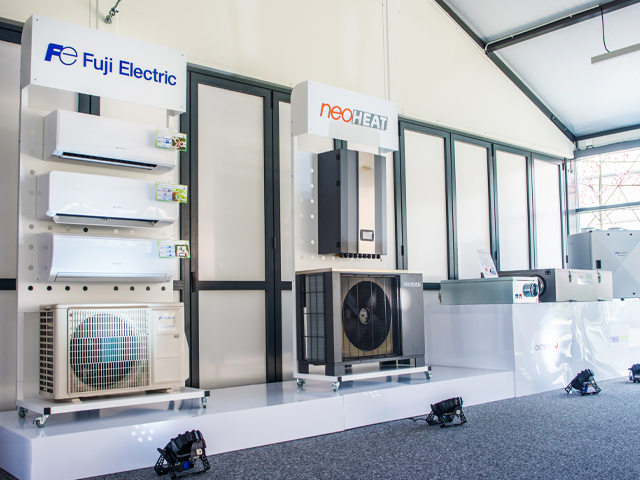 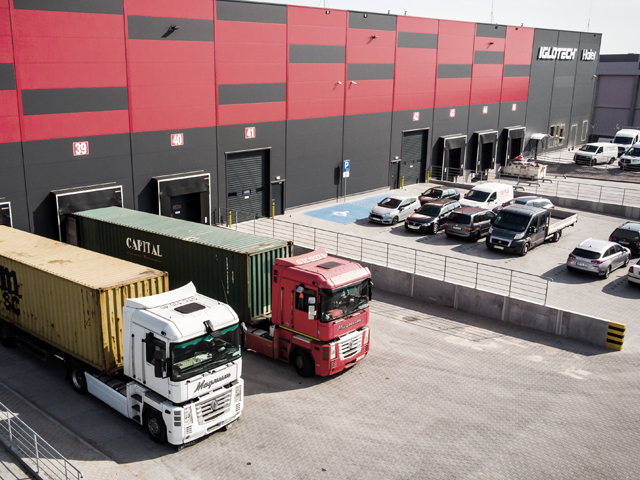 This website uses cookies to provide you with the best possible service. Your continued use of the site means that you agree to their use.
Agree